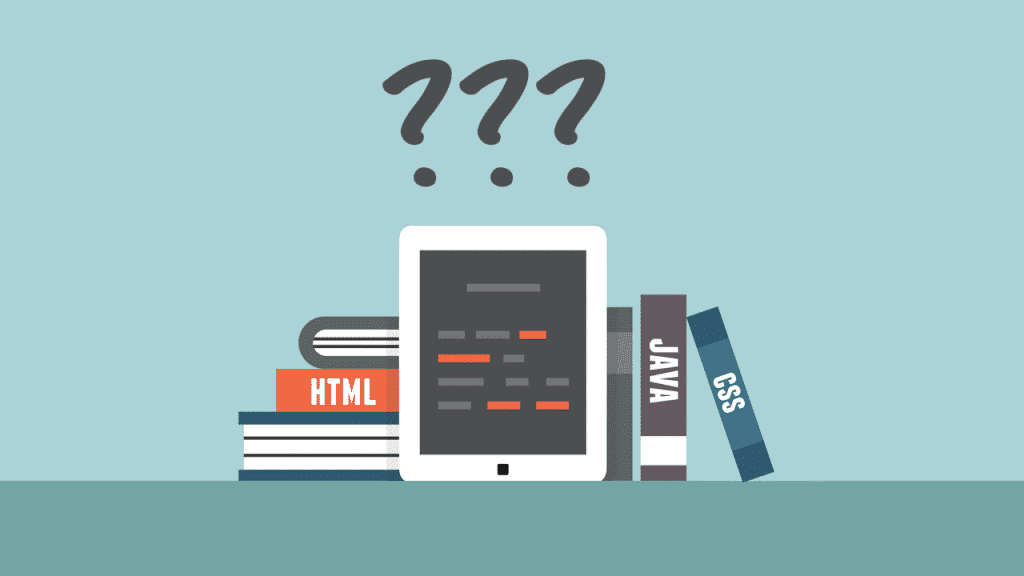 Dopitech>>IT support>>First programming language to learn? not Python or JAVA
IT support

First programming language to learn? not Python or JAVA

So you are new to the community? Making efforts to enquire from those ahead gives you a license to be a programmer. This is because every entity in the community is connected, from programmers to development tools. However, I will walk you down the deep path that will aid you in realizing what the first programming language to learn is.

Firstly, there are things to note before going ahead to learn a programming language. A few years ago, I was in a state of dilemma, not knowing which language to learn at first. I guess that’s your cause now, and I’m here to help out. Programming they say is life, enjoy reading.

What is the programming language to learn first?

Do you literally love picking up programming as a niche? If NO. Stop reading. Good luck if otherwise.

To start with, you need to have a basic understanding of data structures, algorithms, algorithmic time complexity, and more; it will make things easier for you.

A programmer says, “ I don’t know about the weird quirks and tricky aspects of each environment because I follow best-practices for each language, so I didn’t encounter such problems. In fact, for almost every chunk of code I write, I have to look up examples so that I don’t waste time on trial-and-error.”

A language that aids you in understanding how syntax and elements are connected is what you should learn first, a language that will make you an outstanding programmer with any language you will pick up later in the future.

Which is the first programming language to learn?

In my opinion, Smalltalk is an excellent language to begin with, and here are my reasons;

The people that designed Smalltalk Alan Kay, Dan Ingalls, and Adele Goldberg at Xerox PARC. The actual purpose of this language is to help educate programming command experienced people.

Nevertheless, Python and C are great languages; however, they are not developed for instructional motives. A practical example below

Hello world in c
#include <stdio.h>

This will print Hello World! to the Transcript window in Smalltalk.

The transcript is the class that permits you to print to the Transcript window by transferring the message show: to that object. The colon implies that this message expects a parameter which is, in this case, a string. Strings are characterized by single quotes and single quotes only since double quotes are reserved for comments in Smalltalk.

Interestingly, after mastering Smalltalk, the subsequent programming languages to learn depends on what you want to do as a career, profession, or other purposes.

Noting from the basic, maybe I should analyze:

Other things to consider before learning your first programing language

JavaScript, C, and Python programming languages are arguably not the best for beginners. This is because they are industrial languages and they are very vast. On the other hand, Smalltalk was created for teaching programming to children; that’s why it is simpler. Also, its simplification of OOP language is an additional reason to go with it first.

Projects you can do with Smalltalk programming language

Smalltalk is a popular programming language used in different problem areas. From making applications for mobile devices to the web itself. Also, Smalltalk is applicable in the financial industry, the manufacturing industry, and others. Furthermore, it is great for web design, front-end web development, as well as the Internet of Things (IoT).

Download a Text Editor; Sublime Texts or Microsoft Visual Code are great to start coding. When you start coding, keep coding, don’t just read the theory, code the practical. For more guide to programming, comment below, and I’d take you through the journey to becoming a pro programmer.

Dopitech default is a contributor to Dopi Technologies. All guest posts submitted to us are published under this author profile.

7 Most Useful/Utility Android Apps for 2019

How local SEO helps to increase your customer base