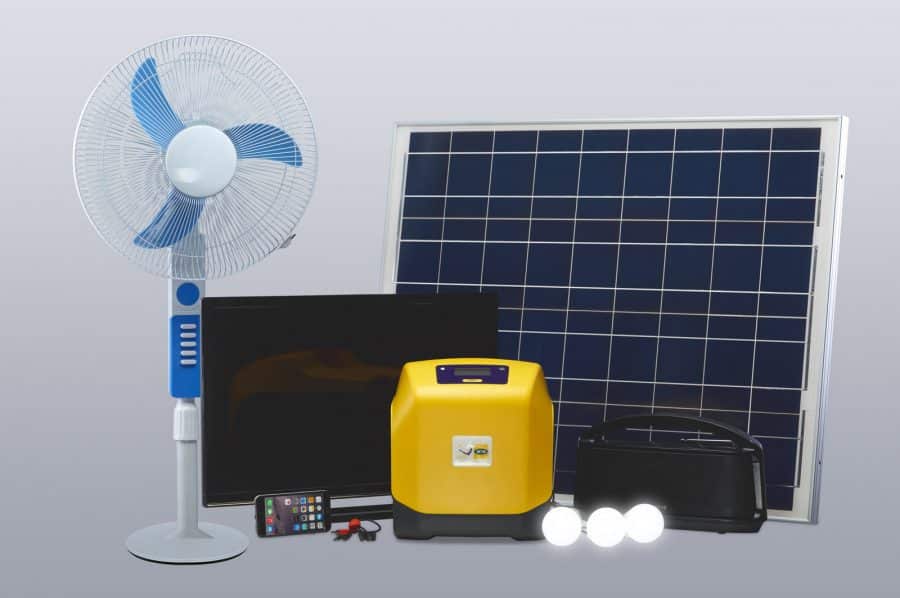 Samuel Odamah
7 comments
7 min read
Share with others on:

Everyone would love to have 24 hours of electricity in their homes, and that’s what many Solar Electricity SPs promise to offer. Well, in Nigeria, one of the most popular (best-selling) portable solar system electricity system is the Lumos Solar System. Lumos partnered with MTN to provide small homes with 24hours electricity (as claimed), but that’s not what the brought to Nigerians. Here’s my Lumos Solar Electricity System review.

What is MTN Lumos Solar?

It’s actually not owned by MTN. Lumos is an international company that manufactures solar systems to provide people with an alternative way to have steady electricity without noise. Lumos solar system is actually meant to replace noisy generators in homes while minimizing the cost of having steady electricity. The company looks promising and the Lumos Solar System (sold by MTN) actually works, but…

Related Topic  Racksterly Review 2020: too good to be true? don't be tricked

The panel is no different from the typical solar panels you’ve seen. However, Lumos solar system (the yellow box) is highly computerized. There’s an LCD screen on the yellow box, alongside a few buttons. Also, the system features two cigarette ports where you can connect your power inverter. What’s in the box?

The panel is sidelined with the box; however, you’ll get the following in total.

I got the system at around February 2019 when I needed to get something done and the use of generators is prohibited in the place i was living at that time. Looking at how urgent I needed electricity at that time, I quickly rushed to the nearest MTN office and requested for Lumos. However, I never knew much about how it works. I was just thinking it would work like typical solar systems.

So, I got the system for N20,000 after the seemingly long process of signing up, plus guarantors. A certified Lumos installer was referred to me and I paid N3,500 for the solar installation.

I must say that I never knew you could buy up this system at a go (by paying a one-time fee); well, I’m glad i didn’t know, cos I would have paid off at a go and it will be a total waste.

So, by the time the installation was complete, I paid a total of N23,500.  But, before you can use the system, you must connect the 60W power inverter, then connect your extension (socket) where you can now plug-in your compatible appliances. Hence, if the power converter goes bad, there’s no alternative way for you to power your appliances.

Here are the things I used the Lumos Solar system to power;

Asides these appliances above, I don’t use any other gadgets with the system.

Now, here are the flaws you’ll experience with the Lumos system.

My worst experience with the Lumos Solar System was when my 60W power inverter went bad; the inverter started malfunctioning and I went back to the place I bought the system to pick up a new power inverter as it among the freebies attached to the warranty. But, I was informed that the converter, not nowhere available in my state. This was so frustrating because my subscription was wasting and there’s no other way to convert the DC energy to power my stuff.

Also, I was cautioned not to use another power inverter so as not to void or bridge the T&C’s. Cutting the whole long story short, It’s 3 months now and I’m yet to get a new converter from MTN/Lumos. Each time I called, I’m told that the converter is not yet available in my state. To worsen it all, I was even called a few hours ago and told to renew my subscription because it has expired. Imagine? I’ve not used the system for a whole three months, what am I paying for?

Well, you can buy this Power Inverter to use in place of the default 60W inverter. This power inverter offers a whopping 150W, more than x2 of what you get from the default power inverter (60W). There are a couple of features available on this power inverter that are handy. But using this inverter with the Lumos yellow box isn’t as efficient as you may expect it to be. I won’t say much about the inverter…

Honestly, I don’t think the Lumos Solar System sold by MTN is an option for anyone, including students.

You’ll pay a one-time payment of NGN20,000 to buy the Lumos system and continue paying up the balance by installments. However, you can buy up this system at a go by paying NGN219,000.

Below are the subscription plans of the MTN Lumos Solar.

Honestly, I would never recommend this solar system to anyone.

This Lumos yellow box is now available on Jumia at a cheaper price. So, if you don’t want to follow the MTN procedure(s), you can buy the Lumos Solar System on Jumia. Nevertheless, I still don’t recommend the Lumos solar system. It is simply an expensive computerized box.

What is the capacity of MTN Lumos Solar?

The panel is 80W and the battery is a 12V battery; this system is said to offer up to 100W (cumulative) output.

What can you connect to MTN Lumos Solar?

How to install MTN Lumos Solar?

The company (Lumos) strongly advises that you contact a certified Lumos installer.

Simply choose a plan from the table above and SMS the plan code to 317.

This solar system seems more interesting when you hear people talking about it. Also, the MTN partnership helped to convince a lot of people. But in the real sense, this system is a “big box for nothing.”

7 Most Useful/Utility Android Apps for 2019

How local SEO helps to increase your customer base