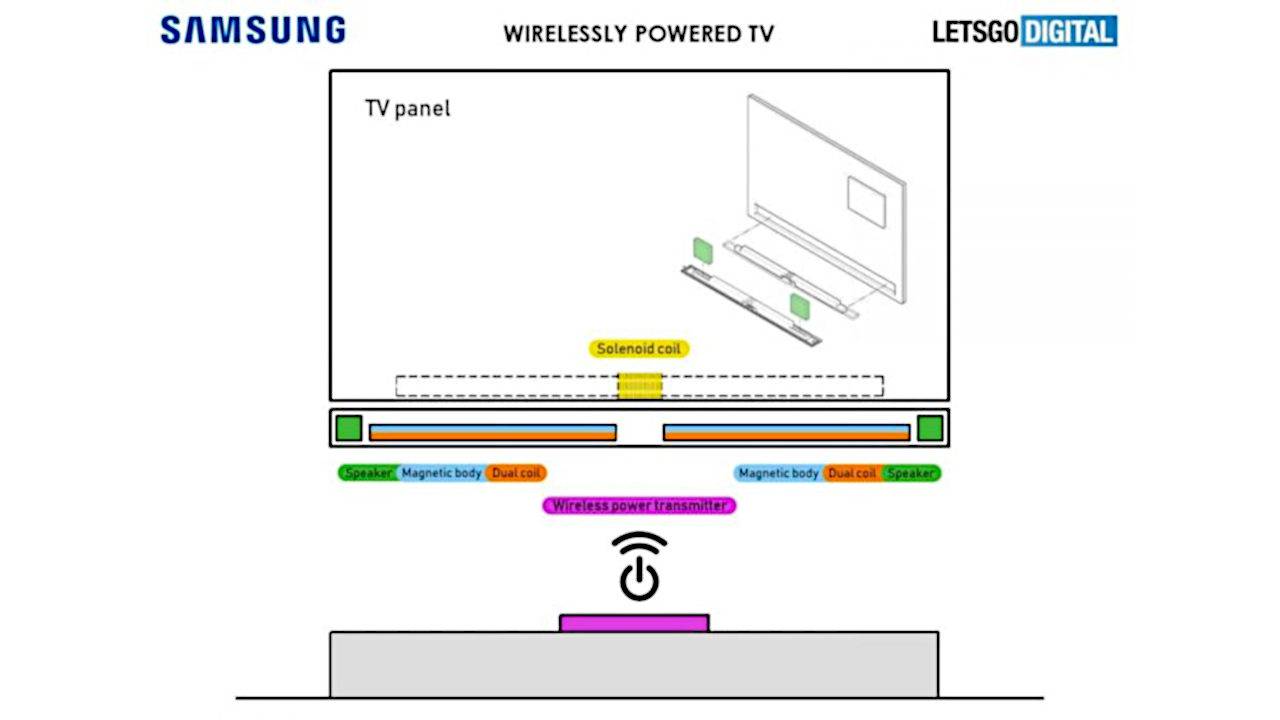 As we wake up to meet a new day, so also, we wake to see new tech innovations. The latest trend is all about Samsung wireless TV. We have seen smartphones come with a lot of wireless technologies, now, it time to go TVs. Samsung has revealed it is planning to come up with a new smart TV technology which will make their TVs perform wirelessly. This is absolutely interesting, no more packing of wires or cords.

So far, over the years, TVs have changed; from hunch back televisions to completely flat screen LED/LCD televisions, and now, we’ll see wire-free TVs. Samsung and LG are the leading brands in TV production, but Samsung is looking to take the upper hand in the lead by introducing high-quality display televisions that would be powered without cords/wires. Owning large flat LED/LCD screens are now the trend for many; it’s really going to be interesting when Wireless TVs sprout.

Early this year, the South Korea giant introduced a series of 8K TVs to its products range. We all know the Korean giant is so much interested in the aesthetics of its products; thus, we often look to innovations on their products. Also, the company has earlier released a ‘one invisible cable’ tech; a see-through cable that regulates the supply of power on connected peripherals. This technology is good, and everyone liked it, but, something better is coming; you won’t see the cable that powers your TV anymore. The inconvenience of seeing a cord drop down on the wall where your TV is hung will be over as Samsung wireless TV series launches, hopefully.

How does this technology work?

This means that the Samsung wireless TV will feature a wireless power transmitter which will be the source of power and its transceiver acts as the cord that transfers the power supply to the TV. Sometimes last year (2018), Samsung filed copyright with the World Intellectual Property Office (WIPO) to produce wireless power transceivers and display apparatus. This copyright was accepted and published on February 28, 2019; thus, it is the method to power Samsung’s wireless TVs.

How would this technology evolve?

We look forward to seeing the unveiling of these TV screens on IFA 2019 or CES 2020. However, other brands can emulate Samsung and file a patent to start making these televisions. Wireless technology is the feature, and everyone is now shoveling to integrate the technology into their products. With all hope alive, Samsung’s top rival on TV production – LG would soon adapt to this technology. Until then, let’s wait and see Samsung’s next move.

What is a car jumper cable: things you should know

Importance/effects of web traffic on websites and blogs

Top 5 tech gadgets you should have Now

Tuneskit Video Cutter for Windows – the Review and How-To Guide

The overall best laptops to buy; Top 5 in the market