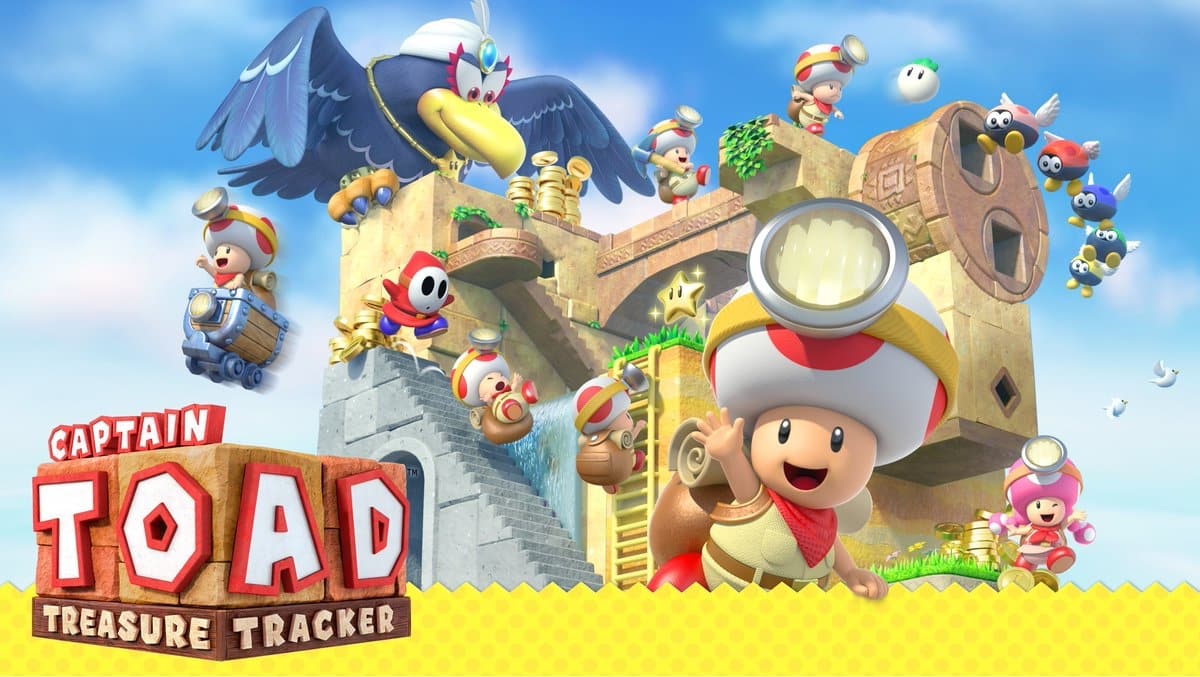 Most of the kids I came across who play video games are usually intelligent, creative, and outspoken; they seem to act and speak from their interactions with these games. All these nice things about them happen due to the kind of game they play. I will list out creative, educational, and wonderful top 10 best online video games for kids that can help your kid even in logistics. I do enjoy intellectual discussions and lovely heroes stories that never get boring when kids sit around me; this shows the value of video games, and I’m sharing some cools ones here.

How to know the best online games for kids

Most video games have an EC (Early Childhood) rating according to the ESRB, while some have a KA/E (Everyone) rating. Ratings are sorely based on factors that include whether the game consists of violence, sexual content, language, gambling, etc. It’s advisable for parents to check this part when getting games for their kids. But don’t worry, with lots of experience and moments with kids, I have got you to save with this list. How your kid can develop positively, live happily, and smart through video games has been part of what motivates me for this writing.

The advantages of online video games

This list has a mixture of these categories. Catch fun as you go through them. The intro is over, let’s get down to the main thing! cheers!

Ten of the Best Creative Online Games for Kids I love this game on how it has created kids–parent relationship; Captain Toad is a beautiful puzzle game. This action puzzle video game is coming from the infamous developer – Nintendo for the Wii U. It is somewhat related to the Super Mario series, and it is such a game that every kid will love. However, this game will be more enjoyable when parents play along with their kids and help them through the tricky parts. But, it’s a game, so you can leave it up with the kid to tackle the problems. Many parents love this game because it teaches problem-solving. Scared? Probably, there’s nothing to worry about after unlocking these LEGO dimensions expansion, which includes Peter Venkman, Ecto-1, and Ghost Trap. It is a mission-based video game with levels that kids can surely unlock. This video game is quite for kids between 7 – 14 years of age. Arguably, kids that play this game are typically bold and never shy. It has Multiplayer features. Here’s another intriguing kid game by Nintendo. Undoubtedly, this video game is popular among most western kids, and it has a very high positive rating as regards to kids. Splatoon 2 is a 3rd-person shooter video game, and it is a sequel to Splatoon. This game series includes a story-driven single-player mode, as well as competitive online multiplayer modes. If your kid wants a video game, this is apparently one of the best you can get for him/her. You will even love the graphics quality, colorful themes, and other features of the game. It’s simply fun for your toddler or even teenager. A 3D adventure game your kids would definitely fall in love with. This is an interactive game for kids where 2 – 4 players can play at the same time. Thus, if you have up to four kids, they can play this game at the same time and have fun together. Well, almost everyone has played a Mario game, either on phones, tablets, computers, or even consoles. This can be more of a family game than just a game for the kids in the house. It’s a confusing similar-screen co-op game that has players yelling at one another. However, a lot of kids find it fun playing this game. Actually, this is a cooking simulation game where players are to control the activities of an array of chefs in different kitchens filled with obstacles and hazards. The kid playing this game has to be tactical to maneuver the kitchens’ settings and yet prepare tasty meals under a time limit.

6. The Legend of Zelda: Breath of the Wild

Even most grown-ups find this game interesting to play, how much more kids? The Legend of Zelda: Breath of the Wild is an action-adventure game that everyone who plays it would love. Starting from the captivating graphics, theme, and other features, this an intriguing game for young people. It is also a Nintendo game, and it follows in series. Hei! do your kid love watching F1 car racing? Then he/she would love to play this game. Grid is a racing video game available for multiple platforms; however, mobile is not included. This is the 10th title in the TOCA series, the 4th in GRID title in the TOCA series. In this game, the player has to battle with other drivers for the first position. It’s not surprising that Nintendo has a lot of cool video games for kids; this is yet another great one from the infamous developer. In this puzzle game, the player has to match 3 or more gems of the same color in a row to get “mana,” which is used to fight opponents, cast spells, and other actions. The gameplay is quite interesting, such that any kid that plays it would love it. Do your kid(s) love skating? If they do, they’d also love this video game. It is a stunning video game for kids with impressive graphics and gameplay. SKATE CITY is a side-scrolling skateboarding video game meant for everyone. The game setting is in familiar cities – LA, Oslo, and Barcelona. The players of this game simply need to tap a side of their device screen to improve speed or swipe to perform tricks. It is interesting to play; your kids would love it if they’re skateboarding fanatics. It can be scary for some kids because of the wild graphics and scenes. If your kid doesn’t like getting scared, maybe you shouldn’t get him/her this game. However, Outer Wilds is a game that educates the players on how to survive in different planets. The intriguing part of this game is that players get 22 minutes to accomplish missions or get trapped and killed when the local sun goes supernova. A lot of thinking is needed to win this game.  Download Outer Wilds

Oceanhorn 2: Knights of the Lost Realm Oceanhorn 2 takes the player on a magical journey across the vast world of Gaia, which is filled with mythology and lore. It is an intriguing adventure game that sees a young Knight face quite impossible challenges. At the end of the game, a hero will emerge; your kid might just be the HERO. With selfless service for a peaceful world and living an attitude of saving and helping others, as well as teamwork, will see the player of this game through to become the hero. Your kid has to direct a worthy knight who hates and fights the evil threatening the world; he does more of action than talking, and this proves him devoted to assisting those in need of hostile forces. He works with his friends to fight monsters. This is a life simulation game where a human character acts as a leader in a region occupied by anthropomorphic animals. While this is the last on my list, it is quite more interesting than some of the ones listed above. The gameplay is – you have to maintain your home and that of your neighbors. A lot of adults enjoy playing this game, and it will teach your kids how to stay neat.

Dopitech default is a contributor to Dopi Technologies. All guest posts submitted to us are published under this author profile.

Importance of smartphones in our Life activities

Is cybersecurity important for small businesses?

7 Cybersecurity Tips for Small Businesses in 2021?